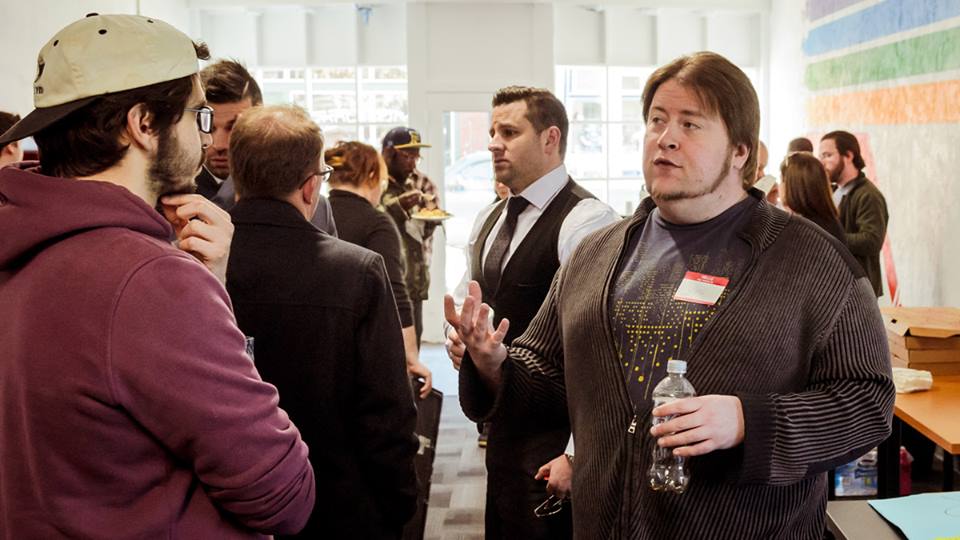 So who is John Lange?

He is the Technical Lead and Instructor for Academy Pittsburgh and John first began learning how to program by copying code out of books so that he could play videogames when he was younger. With over 30 years of experience, John is a fountain of knowledge for anyone striving to learn more. John opted out of pursuing a college degree after high school and opted in to using his experience to build various projects that he included in a portfolio that he used to open up job opportunities. John is a firm believer that you have to be able to show what you can do and he is working to implement this mindset into the boot camp that he will be leading.

This 12-week Code boot camp that is launching on April 18th will have its participants in attendance Monday through Friday from 9-5pm. This rigorous schedule immerses the participants in a software development environment that is supportive and modern.  The first two to three weeks of the program will be lecture based and focus on learning the basics of programming, solving problems, testing different algorithms, and other areas that are very similar to a college course setting. However, after the first two to three weeks of the program conclude, John is going to pivot the course. During that time, participants will take the tools that they have acquired so far and begin to build things. There will be a focus on web-based problems and projects with the last two weeks of the boot camp focusing on benefiting Nonprofits and startups in the Pittsburgh Area.

Throughout the second half of the boot camp, John said that he is going to be very intentional with providing help to participants, but not simply giving them the answer to the problem that they are aiming to solve. With this pivot in teaching style, John is hoping that the participants will learn to work more with one another in order to learn how to “make progress when they can’t make progress”.

When we asked John for advice that he would give to people who are trying to learn a new skill such as coding, he was quick to provide an assortment of suggestions and resources.  John said that people should focus on three things: meeting people with similar interests in tech, beginning with learning about what you are interested in, and build projects that you can later share in your portfolio to show what you can do. John also mentioned Codeacademy and the Pittsburgh Code & Supply Meetup Group as great resources to check out.

If you have any questions about Academy Pittsburgh pertaining to the learning-portion, John Lange can be reached at lange.john.m@gmail.com. Other questions that concern financial need or the business-portion of Academy Pittsburgh can be directed to Josh Lucas at  jlucas@workhardpgh.com.